Notes From the Road to Marketing Nirvana - Part 5 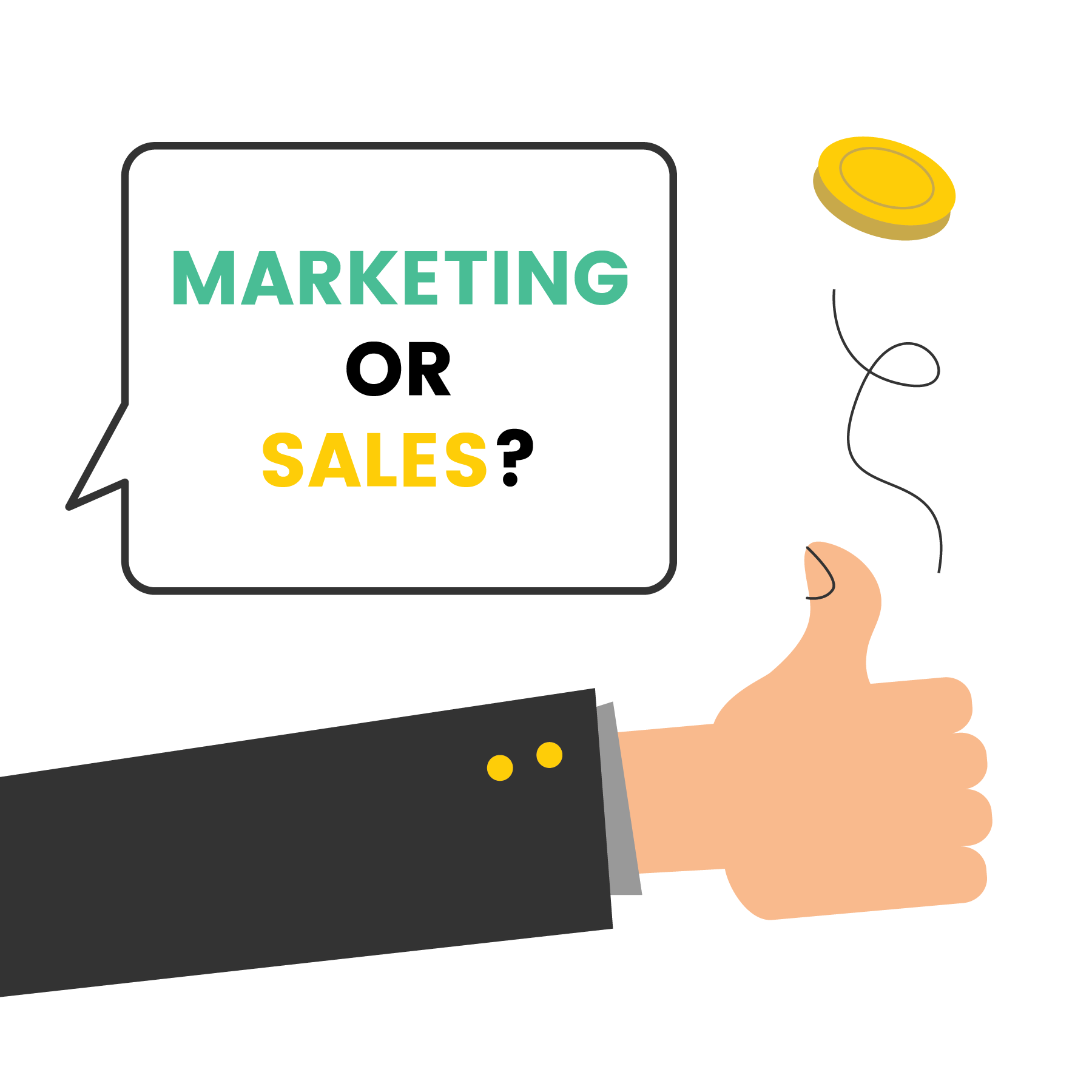 There’s No Such Thing as Marketing Bull

Ray, the vice president of sales, was having a great time. Leaning back in the plush, leather armchair with a snifter of cognac in one hand and a fat Cuban cigar in the other, he was reveling in the atmosphere of the New Orleans cigar bar he had guided us to after our late-evening dinner. It was the second day of the industry’s premier four-day trade show and, based on the traffic we had seen in the booth that day, the sales team was feeling very confident about future sales prospects. So, Ray was celebrating the sales he was expecting. Not the ones he had.

These evenings were typical of the after-hours relaxation that happened on the road at the height of the high-tech boom. It was, as Dickens wrote, the best of times, it was the worst of times. Although he was writing about another era and an entirely different situation, looking back on the early 2000s, the quote applies. Funding was easy to come by and easy to spend. Every technology startup thought it had the next big thing. And the ends justified the means on the way to an IPO or a carefully planned buyout by one of the larger sharks in the technology pond.

He could strike up a conversation with anyone about anything under the sun, and he had a typical salesman’s ability to remember the first name of almost everyone he met, which served him well on the trade show floor.

On this warm evening in the French Quarter, Ray was holding court with most of the sales and marketing team, including the vice president of marketing. Tall, husky, and imposing with his round face and thick, black mustache, Ray had that perfect mix of easygoing confidence and carefully seasoned hustle that is still prized by CEOs of technology companies. He could strike up a conversation with anyone about anything under the sun, and he had a typical salesman’s ability to remember the first name of almost everyone he met, which served him well on the trade show floor.

As he sipped his cognac and puffed on his cigar, Ray explained how his sales team was going to take the company into the sales stratosphere based on pure salesmanship. As he saw it, success selling all technology was simply a matter of numbers. And he had no use for marketing.

“If you knock on enough doors, get into enough boardrooms, and make enough presentations, the sales happen. It’s just a matter of time. Everything else, including all this marketing stuff, is just noise,” he said and took another pull from his cigar.

Frank, the vice president of marketing, didn’t blink. He and I had heard this before; more than once in the boardroom with the rest of the senior management team present. On many occasions, Frank had made it a point to explain the role of marketing in the sales process. But tonight, he was a little too relaxed from one-too-many glasses of wine and his third cognac. I was mortified because the other members of the marketing team had never heard this before. The last thing they needed was the vice president of sales telling them they were not important. So I looked at Frank expectantly, hoping he would jump in. But he just smiled, nodded at me, and waved his hand towards Ray as if to say “He’s all yours.”

So I looked at Frank expectantly, hoping he would jump in. But he just smiled, nodded at me, and waved his hand towards Ray as if to say “He’s all yours.”

Realizing a brawl with Ray was not a good way to end the evening, I took a sip from my snifter and decided to try to diffuse the situation. “Well, I think marketing made enough of the right kind of noise to get a lot of people to our booth over the past two days,” I said calmly.

“These people would have come to the booth anyway,” Ray stated matter-of-factly. “The analysts have been talking up a storm about our product and these people came to get a look at it for themselves. It’s up to my team to turn visits into sales.”

“They came because our strategy got the analysts interested by saying the right things in the right way so they can tell our story the way we want it told,” I countered. “It’s all about positioning and delivering the right message to the target audience.”

I made a conscious attempt not to say the first thing that came into my mind, which started and ended with a choice four-letter word and a disparaging shot at his limited intelligence. But I knew from the mortified looks on the rest of my team’s faces that Ray’s remarks did not go over well and something had to be said. I was about to launch into an explanation of just how important marketing was in the sales process when Frank came alive.

“There’s no such thing as marketing b%#@&*^t,” Frank said with a smile on his face, but a cool, calculating look in his eyes.

“There’s no such thing as marketing b%#@&*^t,” Frank said with a smile on his face, but a cool, calculating look in his eyes. His light, easygoing manner was suddenly replaced with a direct and concentrated purpose. “But I’m hearing a lot of sales b%#@&*^t right now. Marketing is not just about making brochures and getting pretty pictures up in a trade show booth. Without the right marketing strategy, sales wouldn’t get past the front door to have a conversation. And without the right messages, sales wouldn’t know what the conversation needed to be about.”

Frank was on a roll. Over the next few minutes, he explained the marketing team’s integrated strategy leading up to the trade show. He outlined how, as a part of that strategy, the concerted media and analyst relations campaign had positioned the product as the right solution for a particular set of issues the target market was facing. He highlighted how the advertising campaign supported the product positioning by reinforcing the key messages in a way that addressed the market’s key concerns. He even went so far as to emphasize how the presentations that the CTO and the vice president of business development were making the next day in the conference portion of the show would continue to emphasize the value of the product from the customer’s point of view. But where he really made his point was with an explanation about the difference between what a company sells and what a company markets.

“Marketing and selling are two sides of the same coin,” he said. “They have to work together or there is no sale. But what we market and what we sell are not the same thing. We are selling a piece of technology that fits in a specific slot in a rack, provides the right speeds and feeds, and offers the right list of features and functions to meet a specific technical requirement. What we’re marketing is the value of that technology to our customers’ business — to eliminate a headache, streamline operations, reduce operating costs, and improve our customers’ bottom line. Marketing positions that value to the market, so all the speeds and feeds, features, and functions that sales sells aren’t pointless.”

Like any true salesman, he knew that he had lost the room and he had to get it back.

Ray was silent for a moment. The mood had suddenly turned serious and he was obviously uncomfortable. Like any true salesman, he knew that he had lost the room and he had to get it back.

“Hell, Frank,” he said with a smile. “That was a f$%^&*g great speech. And it all sounded really good. But, I was just pulling your leg, my friend! No need to get all hot and bothered! How about another round?”

We had another round, but the celebratory mood was shattered.

The trade show proved to be a big success for the marketing team.

Frank was instrumental in getting the company sold to a larger shark in the technology pond and cashed in his shares for a sizable sum shortly after the sale. Now, he’s semi-retired.

Unfortunately, Ray never did understand how marketing fit into the sales process. He continued to make the same statements at management team meetings. He also never met his overly optimistic sales projections for the quarter. The CEO replaced him a few months later.