Notes From the Road to Marketing Nirvana - Part 2 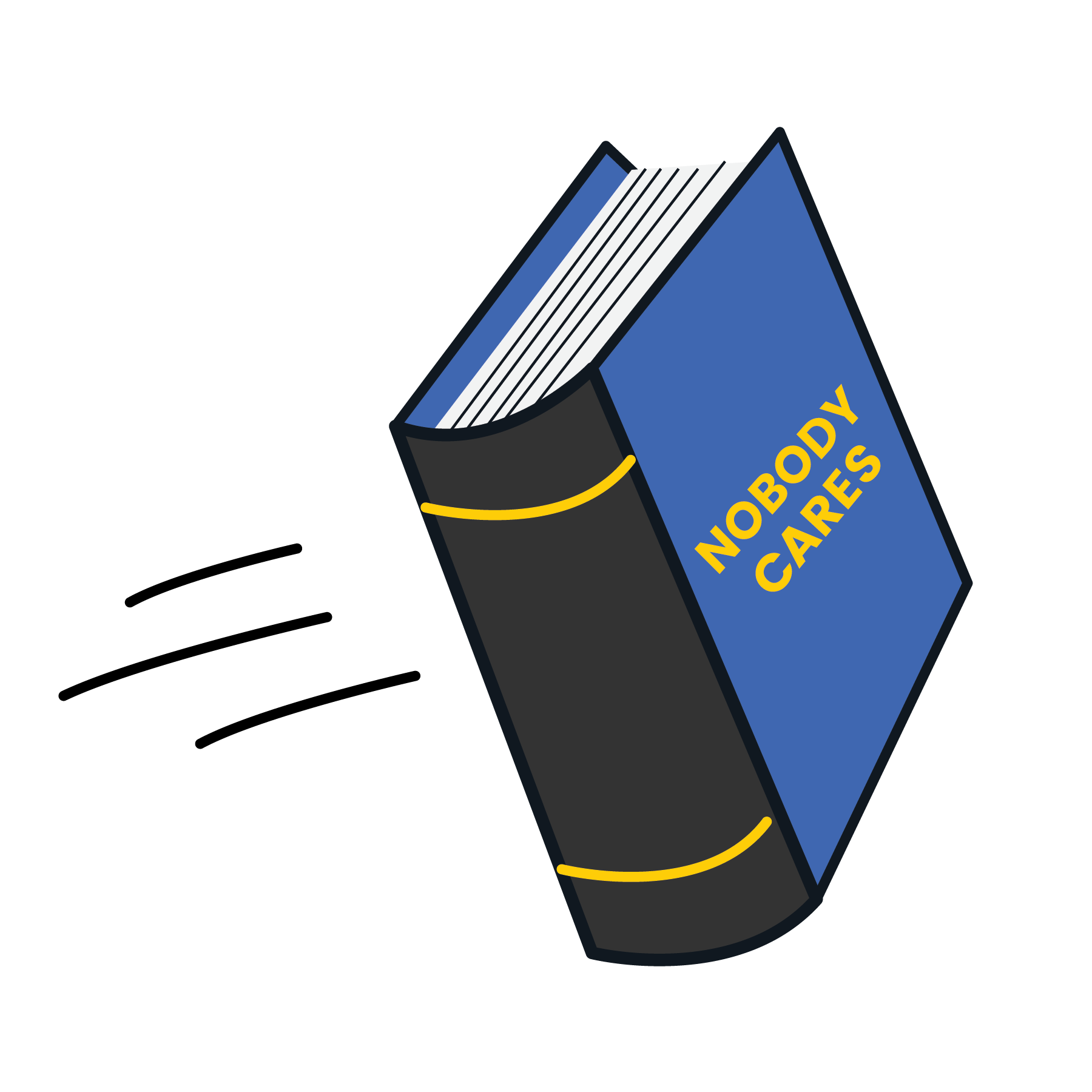 A long time ago in a classroom far, far away, the professor hurled the textbook across the room and yelled “Nobody gives a $#@% what you like!”

This was when it was still acceptable for professors to have colorful interactions in class. Yes, I’m showing my age.

Sam, the startled marketing manager, had the sense enough to duck as the book whizzed by his head and slammed into the empty desk behind him. The other dozen marketing professionals in the room were suddenly awake. What we all thought would be a somewhat boring day of discussions around advertising theory turned in a direction none of us had expected. We were, after all, marketing professionals on a three-day training session at York University. We all had our preconceived notions about what the sessions would be like. None of us had thought that the professor leading the session would start throwing things if he didn’t like the answers to his questions.

But this professor was obviously different. He had earned his credentials as a rainmaker and guru at one of the leading national agencies working from a glass tower in Toronto. Twenty years later, a little heavier across the middle, and a lot greyer along the top, he was considered one of the best marketing minds in the field. He was seasoned, knowledgeable, respected, and opinionated. He made no bones about the fact that he was always right. And he did not suffer fools gladly.

On this second hour of a three-day session, he obviously wanted to get our attention as he made his point.

“I didn’t ask you what you like,” he continued at the top of his voice. “What you like doesn’t mean &$#@ when it comes to advertising!”

"I didn't ask you what you like," he continued at the top of his voice. "What you like doesn't mean &$#@ when it comes to advertising!"

The subject of his scorn had fallen into one of the professor’s favorite traps. He had started his answer about a cross section of ads with “I like….” I made a mental note not to use the same words… ever.

In fairness to the startled marketing manager, the intent of the exercise had not been clear. The professor had put four ads up on screen and asked for thoughts or observations about them from those in attendance. For some of us, the morning jolt of caffeine hadn’t kicked in yet. But a thick textbook flying across the room seemed to have the desired effect. We all adjusted ourselves in our seats and took a closer look at the ads on the screen.

“They’re all well-known ads that are still running,” someone ventured.

He furrowed his brow.

“The photos are all out of the ordinary — the type of thing you don’t see every day,” someone offered.

He rolled his eyes.

“They grab your attention,” someone ventured.

“Well, the male model with the pirate eye patch is an attention getter, the tropical island shaped like a vodka bottle is eye catching, the small car in the big white space juxtaposed against the “Think Small” head is unexpected, and the sports car with the “Small Penis?” headline is definitely a show stopper,” the woman added.

“Exactly. The way the text and the visual plays on the page gets your attention,” the professor concluded. “And that’s the first rule of advertising. It isn’t an ad if it doesn’t get your attention. If it just sits there and you pass by it without a second thought, it doesn’t mean anything to anyone. Least of all to the company that paid good money to get it written, designed, tested, and placed.”

He went on to explain that all four of ads had won awards, were very successful for the companies that bought them, and had further cemented the reputation of the agency that created them.

This introduction served as the launchpad for a twenty-minute overview of what constituted good advertising, how advertising fits into the integrated marketing process, and what defines a good ad and a bad ad.

By themselves, ads are not marketing, he went on to explain. The best ones are effective when they are part of a complete marketing program that includes other tools in the marketer’s tool box, such as trade shows, videos, and public relations. Good ads work when they are created within the context of that program to deliver a specific set of messages to a specific audience over a defined period of time. The messages and the concepts are repeated consistently to build awareness so that, over time, the target audience gets the message and connects with the ad.

A good ad, he continued, is one that captures the attention of the target audience, makes that audience pause, and pulls the audience in to deliver the key message. In many cases, you may not be the target audience for the ad, so it doesn’t matter if you like it. That’s why ads are not created in a vacuum. They are based on market research about who the audience is, what it is interested in, and how it shops, buys, and consumes. The messages are crafted to position the product within the context of what the audience values.

“So as a marketer, whether you like an ad or don’t like an ad is irrelevant,” he pointed out. “You have to tell yourself that nobody cares what you like. The real question is: Will this ad deliver the message to the target audience?” He turned to Sam who had been quiet throughout the explanation. “Does that make sense, Sam?” he asked.

Sam nodded slowly. “Absolutely,” he said. “But I still like the penis ad.”

Sam nodded slowly. “Absolutely,” he said. “But I still like the penis ad.”

The professor threw up his hands in disgust.

Years later, Sam went on to become the marketing director for a leading drugstore retailer. I used to see their ads and think that I didn’t really like them. Then, I’d smile and think that Sam probably wouldn’t care. I wasn’t the target market.

Today, Sam is the CMO of that company.

The professor has long since retired. 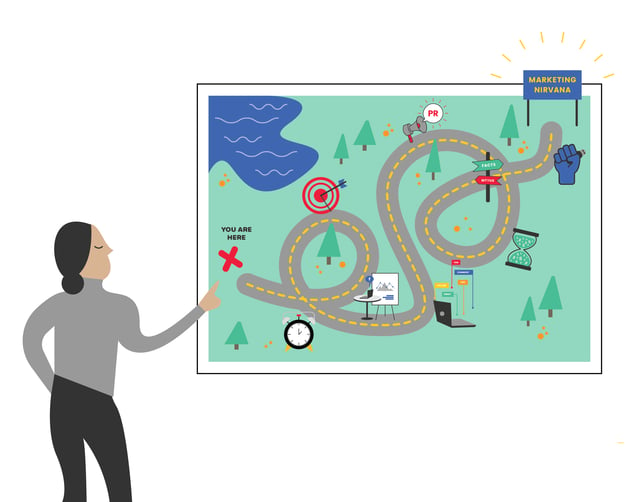 This blog is based on a true story from my notes from the road to marketing nirvana. The names of the companies and people involved have been eliminated or changed to protect the guilty.